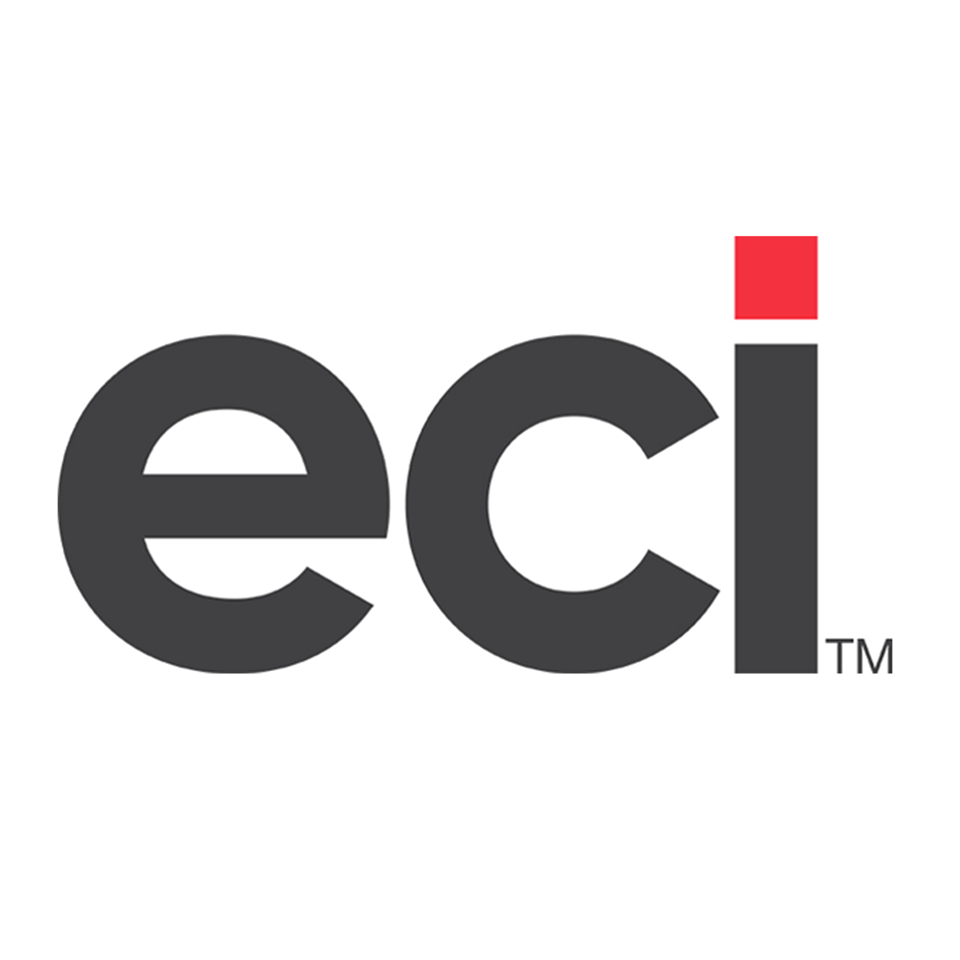 The interface is easy to navigate. It has a good budget and schedule.

After the initial set up/sales process, most interaction is handed off to their third party tech support. They are typically easy to get ahold of initially but did not have answers and had to get back to us. We typically did not hear back from anyone without repeated follow ups from us. There is not any type of help button or knowledge base outside of the above mentioned tech support.

BuildTools is good for multiple users in various places to share.

Having to update pictures one by one is time-consuming. I'd like to click multiple at a time to make it much faster.

Worst construction management tool I have ever used

Buildtools was probably one of the worst apps we ever used. No one was able to understand how to utilize it and no real templates were available. Getting in contact with customer service for help wasn't very easy either.

This reviewer only left a rating

In general we like the software but it needs improvements. We were promised last year that their leads part of the software would be updated. I started talking to representatives from the company about how to improve it back in October of 2012. I was told these improvements should be in place by February 2013. It is now September 2013, and I'm still waiting. It is very difficult to get anybody on the phone/customer service. Over the past few weeks I have left three messages and have received zero callbacks.

No pros were added to this review

Still on the fence

The initial sales team was great. We felt that they understood our needs and that we were a great fit.

Some of the bugs aren't worked out, and we feel like a tester for the software.

Powerful, but needs a better user interface to be completely useful

The tool contains all the features that you are looking for in a product like this; scheduling, task list, document storage, etc.

While all the tools are there, the interface and integration of these tools needs to be more integrated. And the company needs to provide more training.

This reviewer only left a rating

This program has exceeded my expectations greatly and it is the first program that I have used succesfully in the building industry.

No pros were added to this review

Buildtools is a good product that is still young and needs some work.

I like that everything has been centralized. I helps keep everybody in the office in the "know" 24/7. I also like the customer communication aspect they can log in and check everything anytime.

The software has some bugs that need attention. The company is very good at helping however some things need to be changed by the software developers.