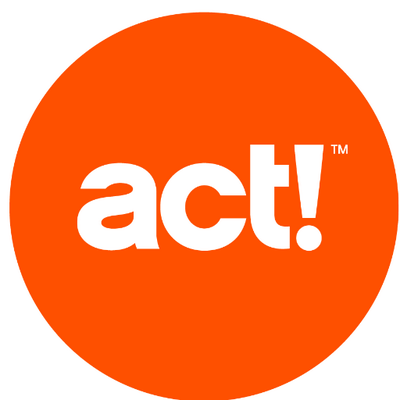 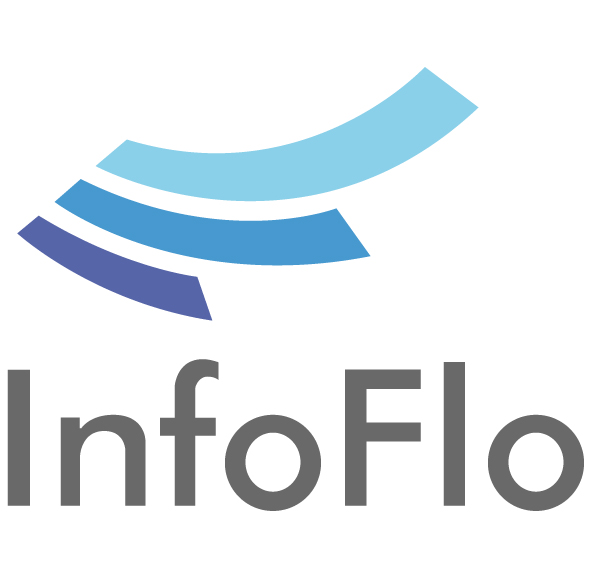 Act! CRM is a comprehensive sales and marketing platform, providing everything you and your team need to successfully run...

InfoFlo software is the most intuitive CRM software on the market. It's perfect for managing customer relationships. With...

77%
would recommend this app

91%
would recommend this app

They also have a large number of plans available, are affordable, and there are a good number of independent technicians out there that can help you with your data, and design third party add-ons too.
Really excellent technical help if you want it. We use it for monitoring our membership, probably only using a few of its features.
Easy to use and easy to setup, the software is ready direct from installation and the built in reporting and functionality is fantastic.

That's a miracle in the CRM market in 2018. Lots of good features, ease of general use, look and feel, ability to change back and forth between company and individual.
The navigational experience is responsive, super reliable and fast - an important consideration when working within the same software environment daily.
It integrates with Outlook almost perfectly and simplifies my administrative processes. The reporting and bulk email features align with what I need to accomplish and provide a seamless solution.

Sometimes switching between databases causes the software to crash. It has been a problem with most versions we have used.
We have been frustrated over the years by the number of crashes and freezes. Occasionally an import will not import correctly and the data in put into the wrong fields.
In my business my CRM is my navigator and used as a main part of my business day. The down time is ridiculous.

I believe this to be unethical. Also every single item is an additional module which they have strategically packaged so your forced to buy just about all of them.
In creating a contact, the default company name selected in the email extension such as @gmail. Minor problem as I have to delete it before adding or selecting a company already in the database.
The sales team stopped returning calls once they had our money. InfoFlo management refused to provide a refund even though the product was never integrated as promised.
view all reviewsview reviews
view all reviewsview reviews

Find the right plan to help you get growing.

a professionnal way of organisation to contact my customers and have a look on each activity .

Even if you have not bought all the addons you can start your Customer Relationship activity. And when you start your activity you can act in a professionnal way right away. That's why I have recommanded this software to different business people who were looking for a solution.

nothing really instead the fact of having once a problem with the downloading of my incoming mails. And it was impossible to get them back.

It was one of the most time exhausting experiences that ended up in me losing money for a piece of software that we do not use.

I thought it was going to be an inexpensive alternative to ACT, for the functions that we use, but once we added on multi-user and Outlook integration, it was the same price as my annual ACT upgrade. Things worked well on "single user" trial mode so we bought the software. Then when we tried to integrate the two users we had issues and were told we would have to buy support at $149/hour. We were given...

The interface is cheap looking, looks like something that was designed 15 years ago. Some parts are not intuitive to use. There is no support offered at all. It seems to be run by one individual and he is very condescending. After all the problems, we were never able to get it to work for us as it had on trial version, and on the aspects that were not available during trial version. We were not offered a refund because we "trialed it". We do not use the program, because it has too many shortcomings, so we ended up renenwing ACT and having a double expenditure. DO NOT BUY THIS SOFTWARE unless you are a single user and have no previous data. Only then, it might work for you.

See how Act! and InfoFlo stack up against each other by comparing features, pricing, ratings, integrations, security & more.

© 2010-2021 GetApp. All Rights Reserved.
GetApp® is a registered trademark of Nubera eBusiness S.L. Nubera eBusiness uses its own and third-party cookies. By using the website you are accepting the use of these cookies. To get more information about our cookies click here.