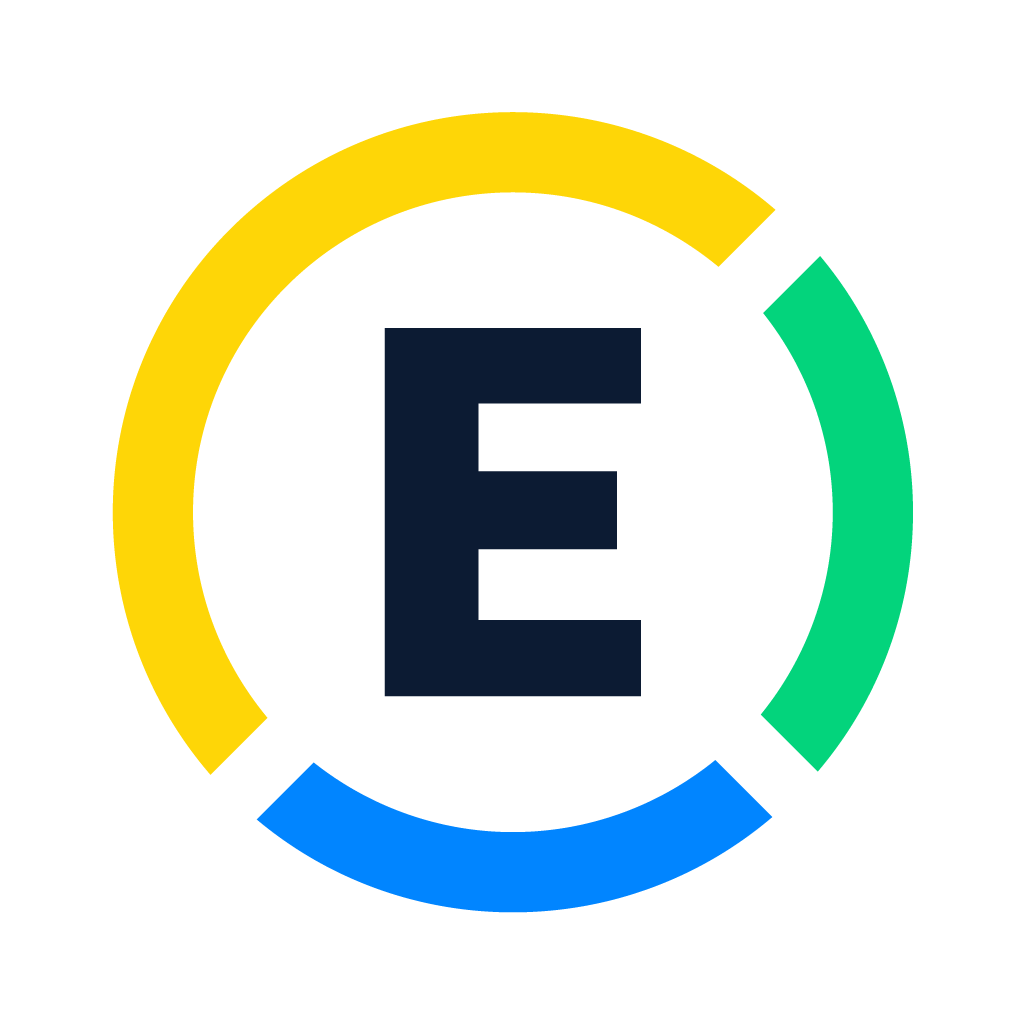 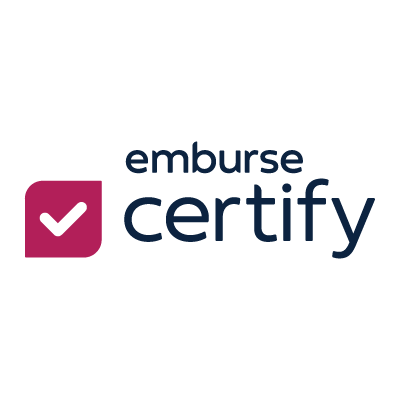 92%
would recommend this app

98%
would recommend this app

The ease of use and functionality is great and it makes it easy to track where your reports are at and when it has been approved.

It's a nice incentive to encourage cost savings for the company and really nice for employees if you aren't too particular about your lodgings.

I really enjoy expensify and everything it encapsulates. It's easy, and quite frankly, effective and I recommend to everyone.

I really love how seamlessly the integration is with this software. It is excellent and keeps all receipts itemized.

Again, speechless...cancelling once we clear all outstanding receipts in the system and moving to Zoho.

A great tool that has brought relief to our Finance Department with our company. I appreciate the ability to watch the tracking of approval.

Our company have multiple entities in the US and in EU and expensify does not support this, the integration with xero is a mess i don't understand how does it work...My overall experience is bad.

Criminal billing practices. I barely used the software and they are charging me for a year subscription and won't let me cancel.

I don't like that it's a little difficult to correct mistakes.

Some of the labelling can be a bit confusing, for example, the decision to decide if I need to generate an expense or receipt can be a task.

A lot of back and forth that caused much inconvenience.

Travel, expense and invoice—automated and in control

Travel, expense and invoice—automated and in control

Great features and ease of use!

This software easily competes with the big names in expense software- It has the same functionality as Concur and Expensify but they boast their customer service exceeds all other.

Easy to use interface and dashboard. Can navigate through the app easily as a first time user. Those that are not tech savvy have no problems adopting this as a new user.

When researching Certify, the only tier that has pricing is the base tier. You have to talk to another sales person to get an idea of how much the other tiers will cost the company.

Acceptable but below the Expensify standard

Certify isn't an altogether bad product, but I also can't say that I'm likely to recommend it at this point in time. I like virtually everything about it less than I like Expensify. It does have potential, however, and I hope to see user experience improve.

I don't think the Certify process is as intuitive as it should be, but the app and desktop interfaces are a bit minimalist, so I think that's a promising start. The ability to add receipts at the time of purchase and later sync them with card activity is promising but takes some tinkering to figure out.

The layout is less intuitive than Expensify. During my first few sessions working on expense reports, the app crashed numerous times. The inability to attach receipts and edit expense details in a single step is, quite frankly, a little bit baffling.