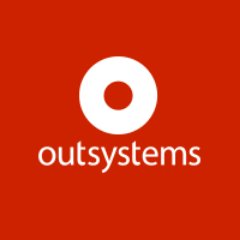 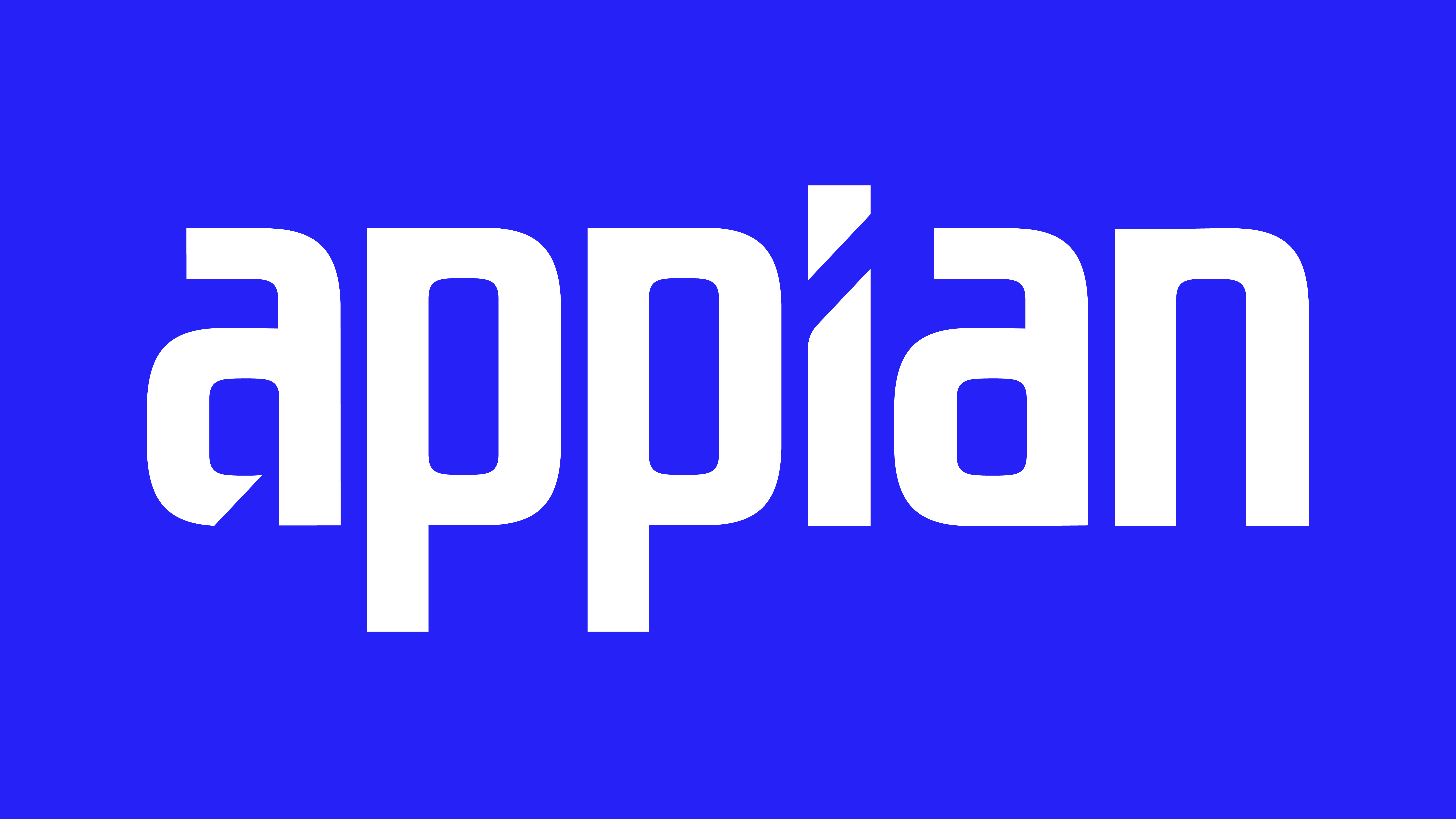 OutSystems is a modern application platform, with AI-powered automation across the entire application lifecycle to help you...

99%
would recommend this app

He helps us with the various projects we have in the Company, which is the most important part of my job. It perfectly supports project flow and helps us create flawless projects.

The user interface is great and give a lot of opportunities. It is a great tool to examine for further developments.

Overall very good & exciting to use Appian for all BPM needs & automate the complex processes with good user experience.

Difficult to do an on premise implementation and dealt with disaster recovery.

The level of training and information for people with some knowledge is weak. They are either very confusing documents, or it is all very vague.

At the beginning we had some doubts but now, we do have lots of apps including core business apps. Honestly, without Outsystems, I just cannot imagin how can we would face covid crisis.

Frequent updates can be annoying. Lack of documentation is a huge problem since you cant just google for answers.

Complexity of some of the process models, difficult system to res,tart.

One of the best low code Platforms

Many companies have used Outsystems to build web and mobile apps. I have worked on a project which create a high UI density , responsibe web app for a world famous investment bank in UK. For most business usecase, the Outsystems platform is a very good choice. The Outsystems team is also very talented and they listen to community feedback.

The intuitive development experience which makes developers highly productive as well as brings a joy working with Outsystems platform.