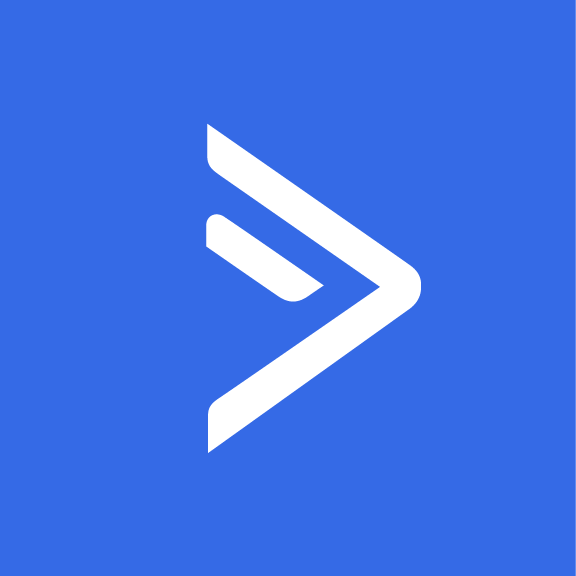 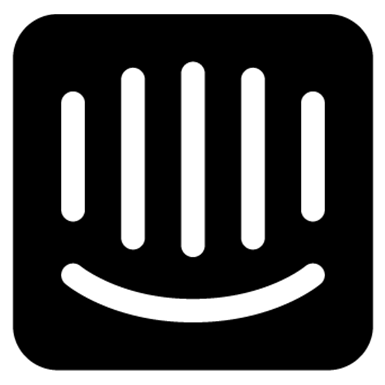 I love how I can look after my community with personalised emails, other features like tags and links with website are very useful for CRM.
Hands down it has the most capabilities that I was looking for, with ability to really customize and tailor your automations and email sequences. It was easy to use and extremely reliable.
ActiveCampaign has integrated easily and perfectly into my business so far - with great success for my first campaigns both in terms of open rates and engagement as well as revenue.

The product really has a good user experience for the end-user. Fantastic that you can have the same customer support on both website and in the app, which all are linked up together.
Embedded chats with history are quite nice, it has both the messages and notes left by the supporting team members to each other. Chat itself works quite good and overall thing of a good quality.
When we were first started using them, they were flexible, had great customer service, and seemed genuinely invested in helping us succeed.

And that hurt our webinar registration for that week (which was a bummer) and we found out about this on the day of the webinar.
The major problem is the lack of ability to copy an email to more than the recipient. The lack of this feature is putting the continued use of this product in doubt.
I've a problem to pay for my upgrade plan due to an currency problem. The website automatically converts the price to my local currency.

Their customer service has been incredible poor. They caused a completely preventable service disruption that caused several hours of outage for our team, and have been difficult to get in touch with.
We have stuck with intercom for 4 years at this point and no plans to leave.
Updates may be lost, updates may be rejected by intercom because of server side exceptions, or mysterious thing called "concurrent updates" when there is just a single update.
view all reviewsview reviews
view all reviewsview reviews

Stand out in Your Customer's Inbox

All in one inbound marketing platform

I think its very well made tool therefore nothing too point out. Email campaigns we create are pretty straightforward, onboarding is very simple as well but I can see it getting messy if many different elements are involved or you have multiple entry points. Keep it simple and will work well

Easy to Use, some bugginess

Overall, everything is very nice. The pricing is reasonable, and the additional features were unexpected as I was sort of grandfathered in to them.

This is a very legitimate mailchimp competitor, well-priced. The CRM functionality surprising, and there are really nice web insights (WordPress user here) that I could glean at-a-glance & give to my sales team via their plugin/javascript. They just recently added conversations (chatbot) automations, which were great to see. The chatbot was slick & never glitched out on me. It's not quite an Intercom...

The email builder is a tad clunky. My biggest gripe was when I would create a new link from a template, it would change the color to blue & the font to Arial. Sounds like it's not a big deal, but when you're constantly changing the colors & fonts, it adds to the amount of time you're making an email. It would be nice to be able to add an HTML element in the WYSIWYG editor, instead of bouncing in/out between that & the HTML editor. The CRM is nice, but the deals functionality is fairly light. Not the end of the world unless there's a lot of nuance from deal to deal (like in our industry).

See how ActiveCampaign and Intercom stack up against each other by comparing features, pricing, ratings, integrations, security & more.