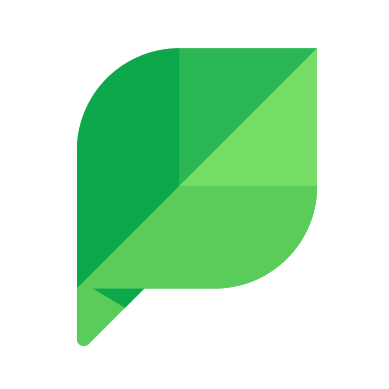 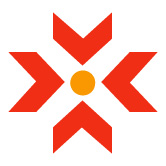 86%
would recommend this app

It's been a great experience so far. They also have a great support team that you can work with to ensure that you're utilizing all of the platform features as best as you can.
Overall the experience with Sprout Social is good. It’s fun and easy to use and the customer support is great and they want to help you.
A great onboarding experience and a lovely and simple user interface. Love the smart inbox feature on the platform.

There is a wealth of royalty-free photos and images as well as paid options, which helps me to budget accordingly. I love having everything all in one place.
The ability to create a single post and then share it is incredible and I like the Mavrepeater functionality of being able to publish out my evergreen content.
I love the ability to upload all my Social media assets and use them to create posts, I also love their campaign feature and the Mavrepeater.

Very very disappointed and frustrated with the whole experience. Stick with FB and IG and don't waste your time and money.
Lack of support for enterprise. Difficult to scale up using this tool.
The only other tool I can think of which would be missing is SEO in terms of Social.

I discovered Sprout Social through a Facebook ad. Before deciding to take the trial, I read some of the reviews here and on Capterra and my expectations soared and became somewhat unrealistic to be honest. The pricing threw me off because $99 monthly seemed kind of steep given the features. Nevertheless, I had nothing to lose by trying it out so I decided to signup for a trial. I’ve used/currently...

The pricing is rather steep. There are other SM managers with more powerful features which could prove to be a better substitute to Sprout Social. MavSocial has a better Asset Library feature, SMHack provides just as detailed analytics, Swift social has powerful RSS feature, and Hootsuite is cheaper, has an automatic scheduling function, as well as one of the easiest SM Managers to use due to the numerous tutorials online and it's inbuilt mini-tutorial.

See how Sprout Social and MavSocial stack up against each other by comparing features, pricing, ratings, integrations, security & more.