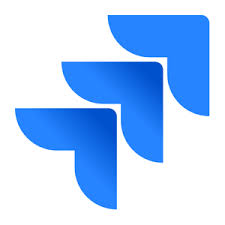 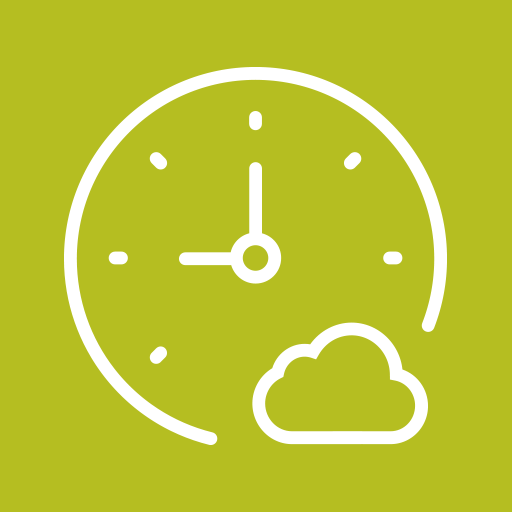 Project Hours is a cloud-based platform that helps small to midsize businesses calculate the total time spent on organizational...

100%
would recommend this app

Perfect for resource management and issue tracking, good for project managers to find out where the team is spending maximum time and helps in bandwidth allocation, understanding team velocity.

Option to picture of any size and re-size it is fantastic, also option to attach documents in your comment or tag people to increase visibility is great.

The software offers excellent reports, customizable dashboards, a great interface to track tasks, and is very useful to module the development.

Sometimes Jira does not work for some time and that makes it hard to track work. It has server problems often.

It has limited number of software integrations. Error notifications can be annoying sometimes.

Manage your projects from start to finish with Wrike

Project Management & Time Tracking For Teams Of Any Size.

Project Management & Time Tracking For Teams Of Any Size.

Control of hours management for services and projects

Have a better control of the hours of each project to measure profitability Have a clear picture of the hours executed by the collaborators, facilitating decision making when mapping a person in other activities. Facilitate the online client that can see the progress of their requests The power of the reports is very good It has an integration with Power BI that we have not exploited yet but it will be the next steps.

Have an organization in the projects and services provided by the company to measure the profitability of them. The reports modules to measure the speed of the work teams. Have a detailed control by activity for the consumption of project hours For cases of customer service, the power to share the information online and live consumption of hours and progress of the tickets generated to solve events. The...

The addon to integrate project Server Online asks to deactivate the module of hours and in my current case is basically the corde of use. so we were willing to sacrifice integration hoping to have a response from the manufacturer that we can do to integrate Project Server Online. If there are several admins and use different languages when one of them creates the types, subtypes or queries, the other user gets complicated when palicarlo because they are created in another language. example task - tarea