Find out why visual bug tracking systems can help streamline web development, but also possible tools that can solve your issues. 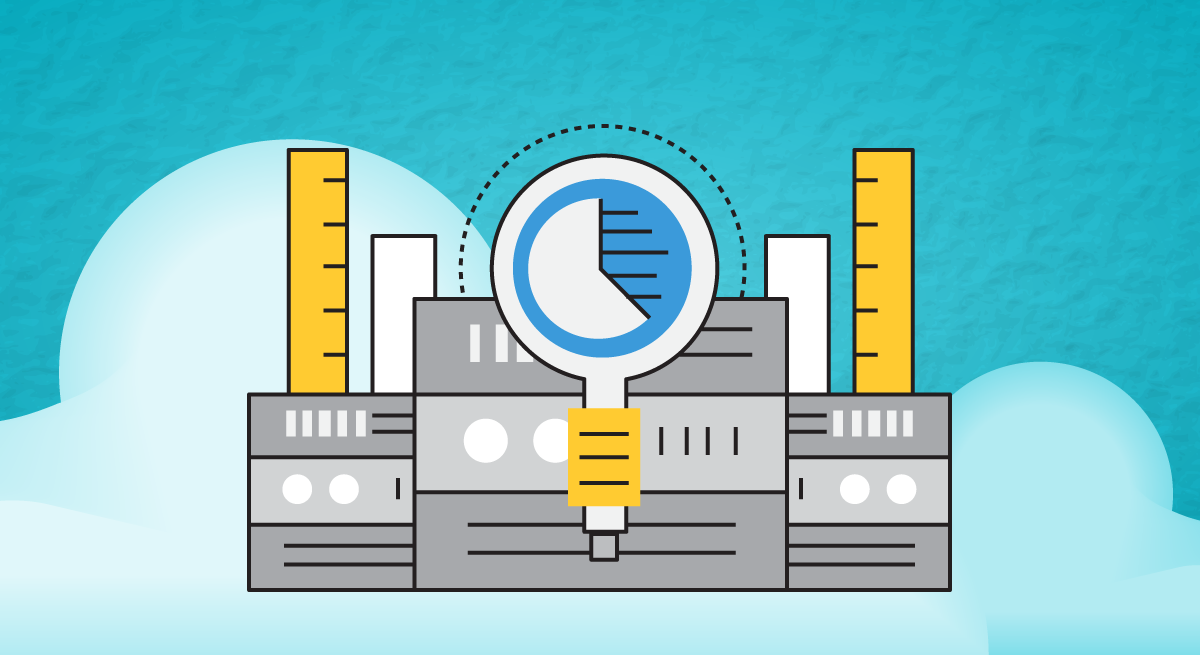 In the fast paced world of web development today, rapid deployment and quick collaboration are priorities for all teams. During the many iterations of deploying a web project, there is constant feedback, and issues keep coming up. This makes it more important than ever to have a handy bug tracking system that keeps the project moving forward effectively.

Most sizeable teams may already be using some form of issue or bug tracking system. JIRA, Redmine, Bugzilla, and Mantis are popular tools, in that regard. However, when it comes to web development, these tools are not always enough on their own.

These tools follow the policy of having a ticket for every issue that comes up, and the progress of that ticket is tracked by team members until it is resolved.

But it can still be very cumbersome to track everything with just an issue ticket, and not a whole lot of understanding about the background of the issue. Having a live example of the bug is one thing that can greatly help teams work faster in resolving the issue. And that is exactly where visual bug tracking comes in.

In this article, we'll lay out not just why visual bug tracking systems can help streamline web development, but also possible tools that can solve your issues.

Visual bug trackers allow annotating on live projects, or mocks and prototypes. This makes it easier to describe issues right where it happens. Having visual context makes it so much easier to organize and solve issues, compared to writing long emails or messages on issue tracking forums.

With better context on bugs, developers and team members do not have to waste time reproducing bugs, instead they have live examples and screenshots to work with.

WIth better context also comes the advantage of feedback that can be harnessed faster, and changes that can be applied swiftly. In a conventional bug tracking, there is no way to view where the changes have to be made and once they have been implemented, another round of reviews will take more time. This hassle is reduced in visual bug trackers.

Web development is incredibly layered today. An increasing number of apps and websites are moving towards responsive designs. In light of this, being able to point and click issues is a huge advantage.

Visual bug tracker, generally, can either be used as a browser extension or code snippets that can be embedded into the application's code. This makes it incredibly simple to create a system of tracking bugs right from the browser, without having to install any software on the user's end. No complicated server setup, and no need to hire a system administrator for setting up a back-end database.

The lightweight nature of visual bug tracking makes it a feasible and an attractive system for web development teams. Because everything is hosted on a remote cloud, team members and collaborators can access their issue dashboard from anywhere. It's like having a whiteboard online that teams can overlay their projects on, and collaborate.

Works for all team members and users

Conventional bug tracking systems have a considerable overhead, not only in terms of technical resources, but also time consumed when setting up the system for various team members.

Each team will have product managers, developers, designers, maybe even external clients who are stakeholders on the project. Not every stakeholder will have the same technical proficiency, or even requirements, when using the issue tracking system. Managers and clients may just want to oversee progress, while developers may not necessarily want to delve into the backend code.

Having a system that serves all of these various stakeholders will make tracking progress simpler and make it easier for each member to stay up to date with the latest issues. Because of the wide number of integrations available with most bug tracking tools, these tools can become part of the workflow intuitively and contribute to the larger picture of various phases during development. Their functionality can extend to different phases of development, whether that be pointing out issues in prototypes or sharing feedback on the final product or for getting notified on after deployment issues.

What are examples of some visual bug tracking tools?

TrackDuck, which is now part of InVision's range of tools, can be used as a code snippet as well. Team members can be added as collaborators for bug tracking in different roles—e.g., administrator, contributor, and reporter. 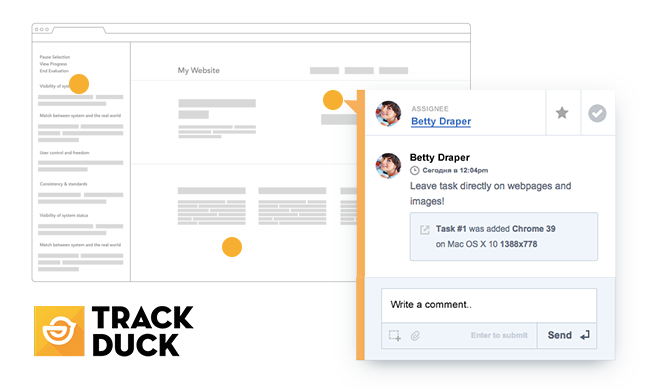 TrackDuck offers integrations with many other popular tools such as Trello, Asana, and JIRA, and even with CMS plugins including WordPress, MODX, Shopify, and Squarespace.

On zipBoard, users can get started with visual bug tracking by simply entering the website URL or uploading their own mock images. All annotations can be saved as tasks and assigned to team members, who can be added as collaborators. 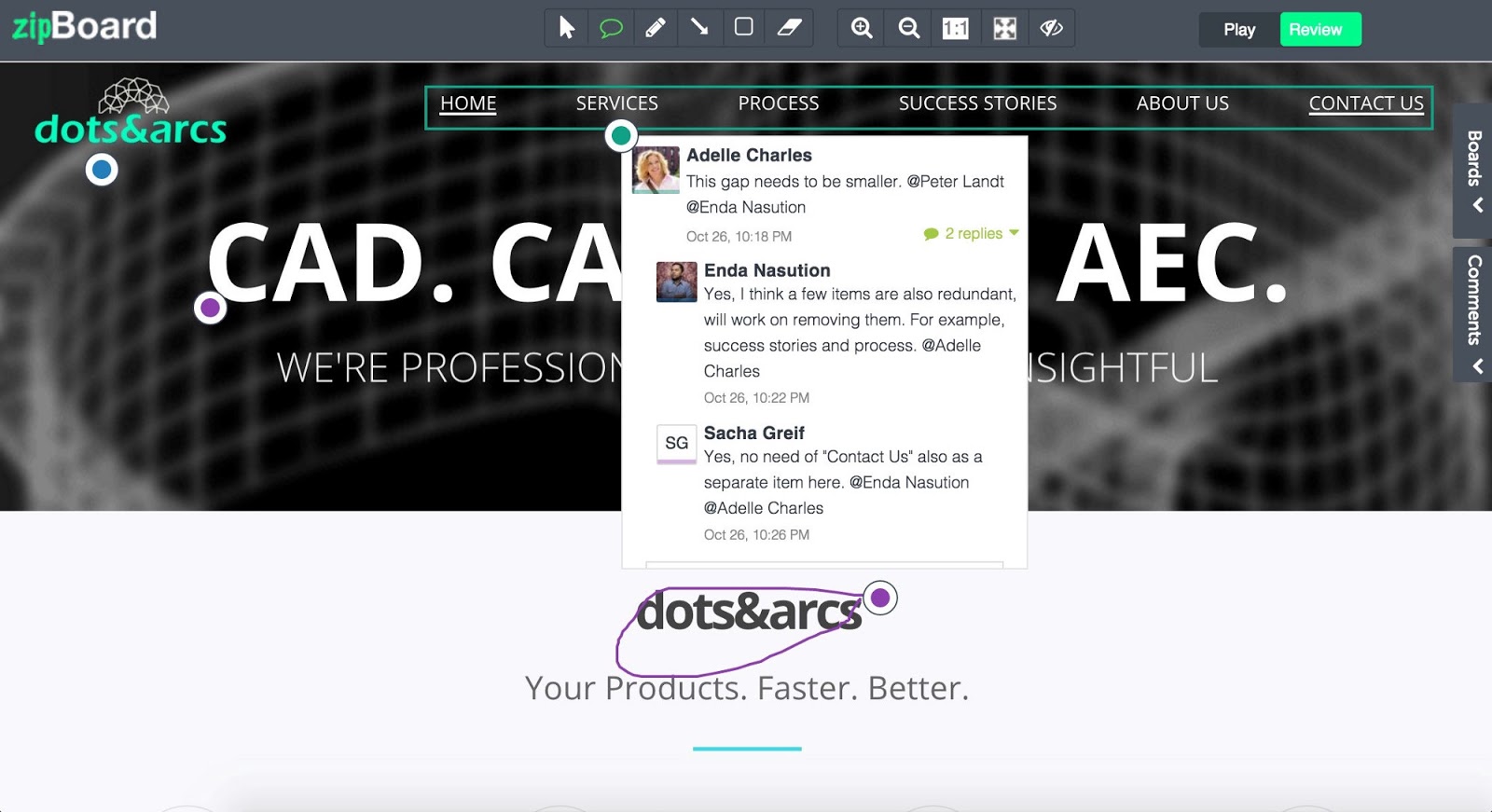 A central task manager helps keep everything organized. System information such as screen resolution and browser version are automatically captured by zipBoard. JIRA and Slack integrations are also available.

Users can file bugs with PageProofer by inserting a code snippet into the website code. This means that PageProofer works with any browser but also that it cannot be used as a browser extension. 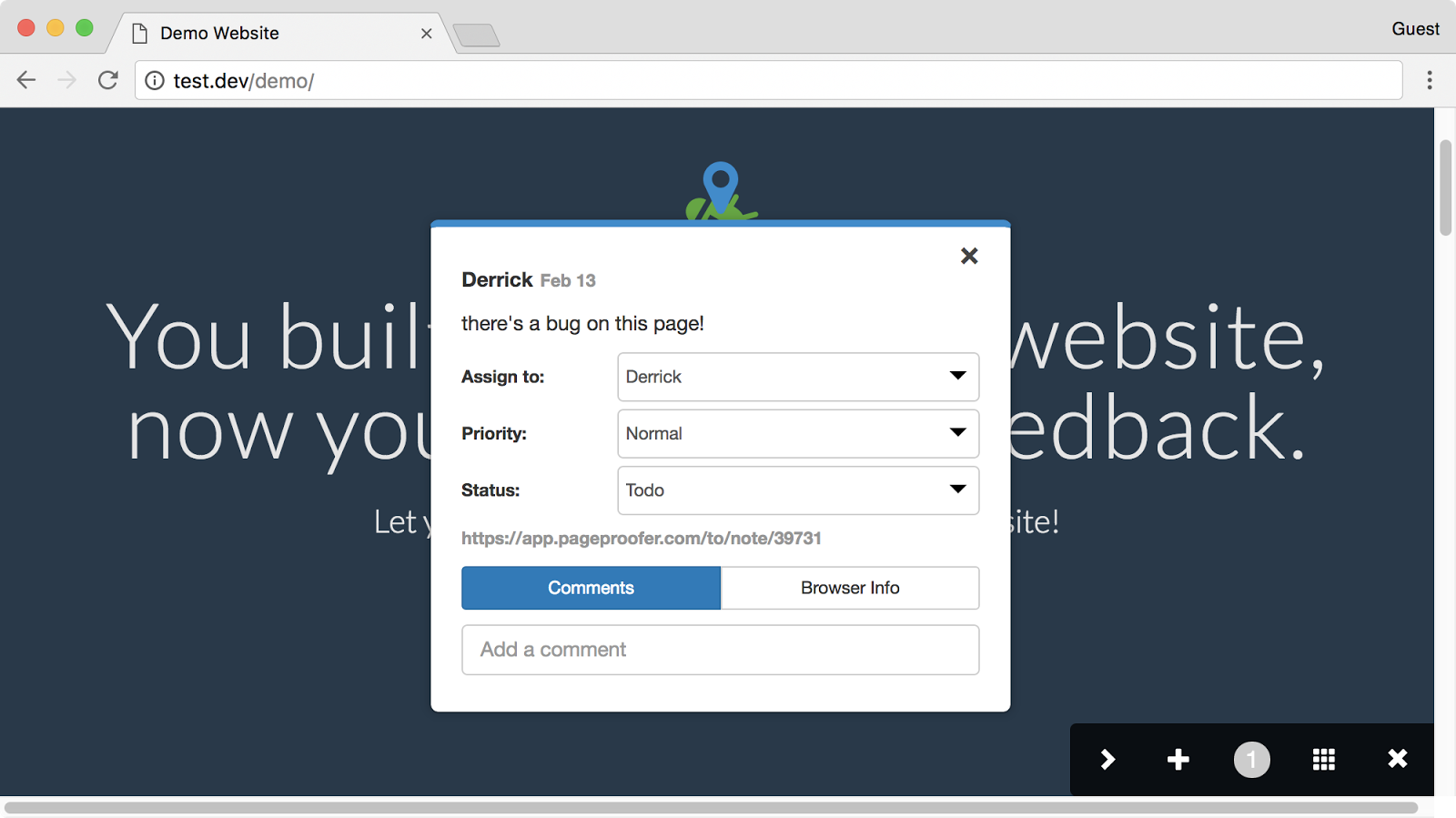 The code snippet also allows public visitors on your site to leave feedback, which is sent directly to developers. PageProofer even registers what selector the annotation was left on. All issues are arranged on a kanban style task board for teams to track easily.

Users can annotate on websites, images, or online PowerPoint documents. Apart from browser extensions, Notable is available as an application for Windows and Mac. It can even be accessed on an iOS application to annotate on screens via iPhones. 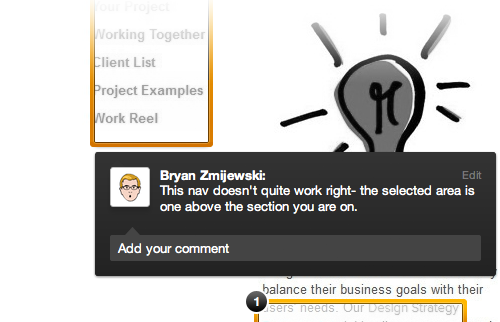 Collaborators can be given differing levels of permission to provide feedback. Feedback can also be shared as a URL for those outside the Notable system. All annotations on websites can be organized as single posts or in sets or in workspaces.

DebugMe allows you to add annotations to your web project and report issues to other team members. It works with the majority of popular web browsers including Opera, Internet Explorer, and Microsoft Edge, something which not a lot of other tools can claim to do. 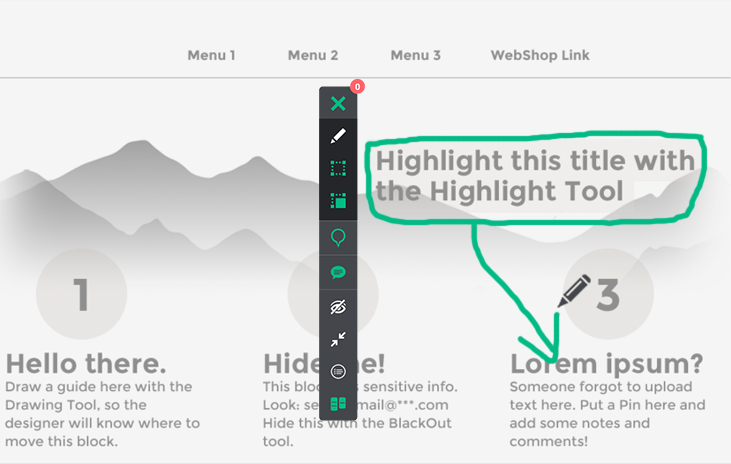 Apart from the browser extension, it allows embedding code in the meta tag of the site so that bug tracking is built into the website and visitors can provide feedback as well.

Visual bug tracking systems are a great way to get your team creating better projects together. Not only will they enable your developers and designers to work better together, but they will also make it possible for non-technical stakeholders to participate in the process.

Better feedback on issues and bugs will make the web development process much faster. Try out one of the visual bug trackers listed above and see for yourself.

If you're already using a tool for your bug tracking needs, go ahead and leave a review on GetApp. 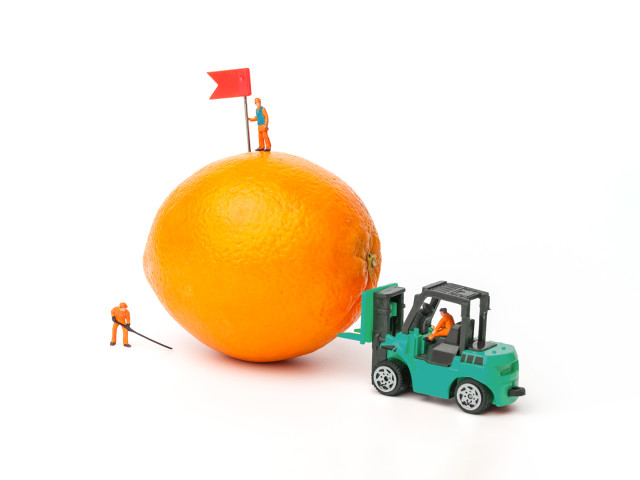 How To Do a Feasibility Study in 6 Steps 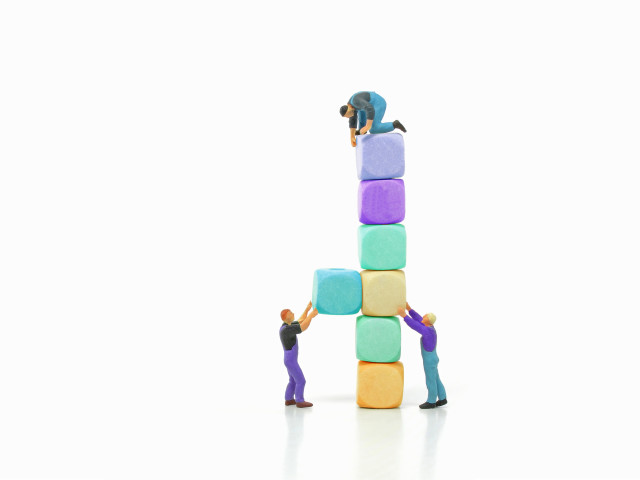 7 Alternatives To Use Instead of Microsoft Project 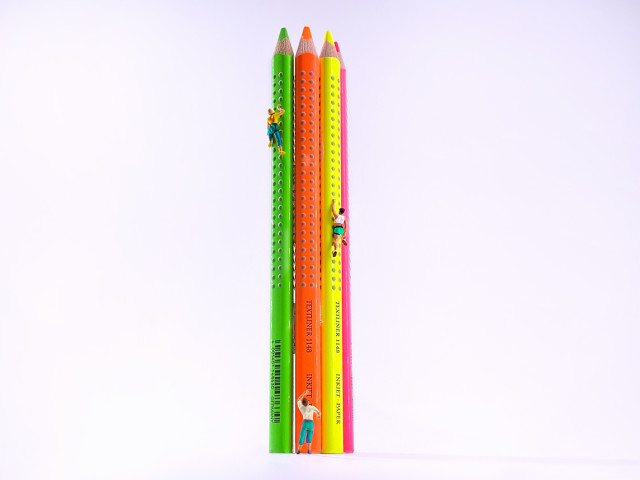 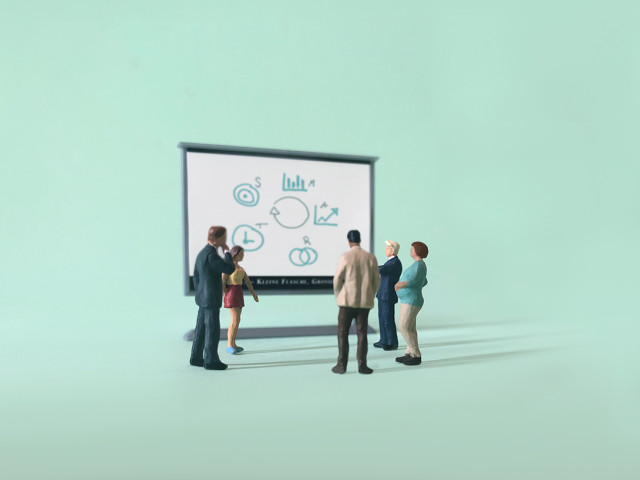 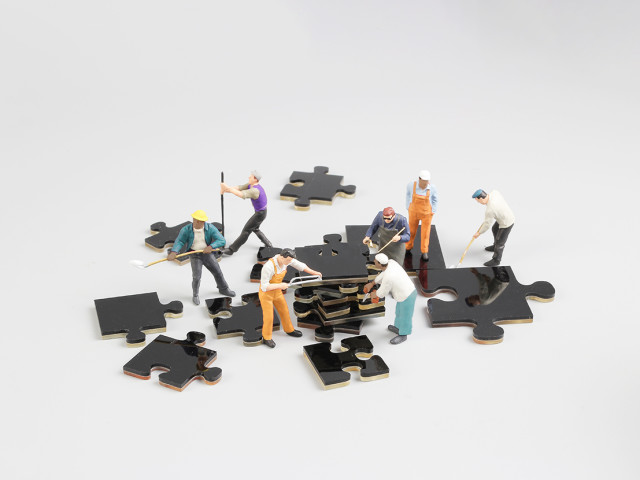 How To Write A Project Scope Statement 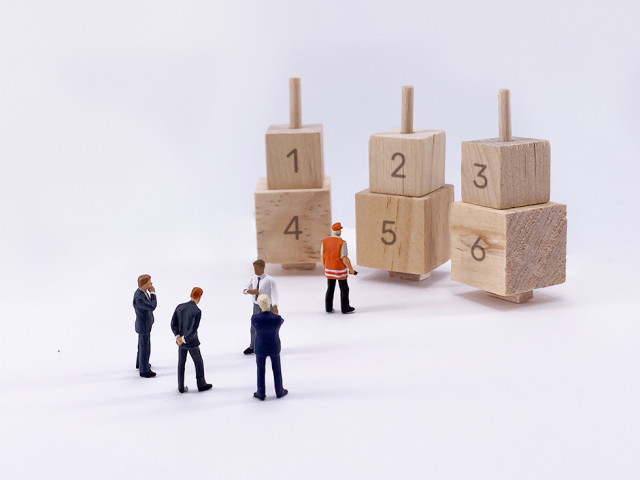 6 Features To Solve the Triple Constraints of Project Management