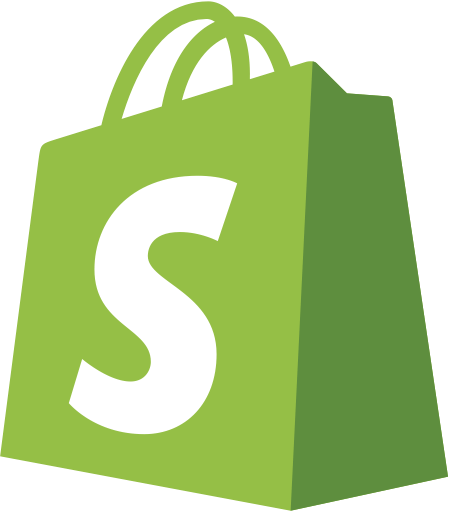 Shopify is a commerce platform that allows anyone to easily sell online, at a retail location, and everywhere in between

100%
would recommend this app

I appreciate the detail given for each order and there are also great functions like discount codes which makes using the website very useful. The layout, while basic, helps make navigating simple.
Shopify is a popular tool with great support that makes it easy to get started an online e-commerce business. It has also great integration across different platforms like Laptops/PCs and smartphones.
Shopify is fairly user friendly. It is easy to set up and has great tutorials and other resources to help the novice or less-technology-savvy out of us.

Amazing value for the functions and capability of the software.
BizAutomation was easy to learn and use for our business. I do the bookkeeping and it was a good system.
Great price for all the great things that come with it.

Customer service was terrible, they offered a CSV upload which was useless to me, or offered to uplaod my items for me, and charge me a crazy amount of money for the service.
Shopify is paid and when it updates itself it gives some sort of errors in the online store and finding the error is a difficult task.
The premium charges are a slight turnoff due to the monthly charges. Smaller stores will have to look over their shoulders to make sure that they make enough to cover the monthly Shopify charges.

The point of sale you'll love to use.

BizAutomation helped us build the customization we couldn't anywhere else.

We went from using a web of different systems all strung together to working almost entirely out of BizAutomation. We have found solutions to problems that were hanging over us for years. The people over at BizAutomation have been one of the most responsive teams I've worked with. They helped up develop new functions within their system, have always been available to troubleshoot problems and have included us in discussions about future development.

Almost everything visible user interface is customizable. They offered a complete suite so we can handle everything from sale to manufacturing to shipment within the one system. The guys at BizAutomation have helped us develop some custom solutions to some unique problems.

There isn't a lot of user documentation but the developers know the system well and have always responded when we reached out. The built-in eCommerce platform isn't as robust as you would find in Magento or Shopify but even in the five months being with them, they have made and continue to make some major improvements across the entire system.

See how Shopify and BizAutomation stack up against each other by comparing features, pricing, ratings, integrations, security & more.

© 2010-2021 GetApp. All Rights Reserved.
GetApp® is a registered trademark of Nubera eBusiness S.L. Nubera eBusiness uses its own and third-party cookies. By using the website you are accepting the use of these cookies. To get more information about our cookies click here.