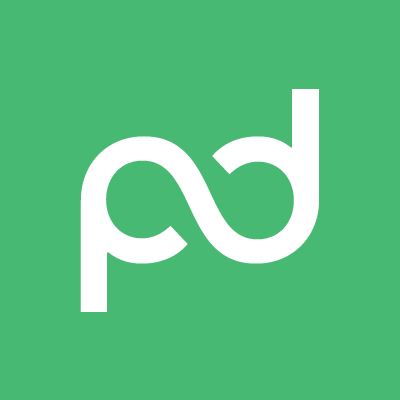 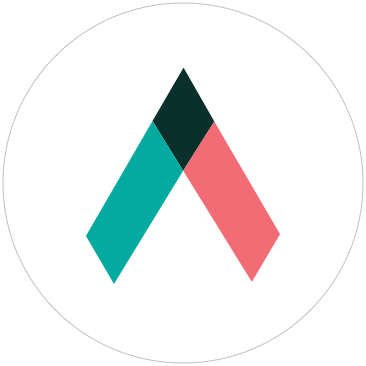 Sales teams use PandaDoc to improve deal workflow, insights, and speed while delivering an amazing buying experience. Over...

Qwilr is a document design and automation tool for sales teams, including e-sign, analytics and integrations with CRM and business software.

Pretty good, the speed of use really stopped me from using it and moving to Qwilr. The design kind of turned me away to find something more user friendly that my customers enjoyed looking at.

User-friendly interface ,simple procedures and seamless integration with other programs, make the progress easy ,even pleasant for both us and clients.

The sales, development, and customer service teams have been SUPER responsive and hungry for feedback. It's really impressive how invested they are in continuing to build and improve the product.

An excellent software for generating sales documents. Saved me an enormous amount of time and the end-product looked professional and beautiful.

I love the integration with HubSpot, and I love how easy it is to create professional looking digital proposals.

If I mess something up, it's difficult to modify without starting all over from the beginning. That said, it's more than likely a user issue as opposed to a problem with the software.

Overall it was a terrible experience, from support to the actual product.

The only thing I struggle with is a slight lag on the website when actually creating content - I am unsure if and why this happens - however, I feel it could be slightly more responsive.

I am missing some specific features, a refererral scheme etc.

Hard to read on the customers end. Too small and slightly difficult to read.

Sometimes the customization available to make on documents is tight to the software possibilities and there is no much possibility to make custom designs.

Crushing your Competition From Propose to Close

Please speed it up

Pretty good, the speed of use really stopped me from using it and moving to Qwilr. The design kind of turned me away to find something more user friendly that my customers enjoyed looking at

Extremely slow when creating large docs Just very slow in general The design is a bit old school now, check out Qwilr, If Pandadocs and Qwilr could have a love child I would pay double

Pretty good product, has a nice mix of features at it's pricepoint, but with some limitations.

It makes creating and sending SOWs and other signable contract type stuff super easy and professional. It's a great tool for that sort of stuff. We have used it for proposal making as well, but it's just not very visually compelling at the levels of effort we're able to invest. (Qwilr makes it much easier to make beautiful presentations for proposals.)

Content Library / Template Library functionality is the best feature. Close second is the import from google doc feature, if the text were editable after import this might be the #1 feature.

The text formatting (especially with bullets) is atrocious! It's also very difficult to make pretty looking presentations compared to a tool like Qwilr. The way files are made and filed is also pretty annoying, it takes a lot of dilligance to keep proposals, sows, etc, filed in different folders. Also the abandoned started template docs clutter things up. (Maybe have a status for a doc created from a template but not edited, or just remove the ones that aren't edited?)

1 user price is a scam

not good at all

Very good customization and easy to work with.

They advertise 3 different prices depending on how many users which is fine. However the 1 user price is missing most of the usable options needed to operate there software. Making the product only good if your a bigger company able to pay more. There not giving much for there value. Try pandadoc there cheaper and give you more.