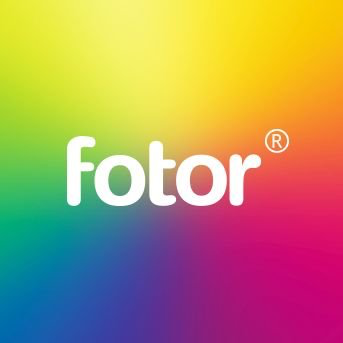 Fotor is a design tool used for photo editing, and to create cards, invitations and fliers by non-professionals and designers alike. Fotor comes with design multiple templates all of which can be customized and tweaked to the needs of a particular project. 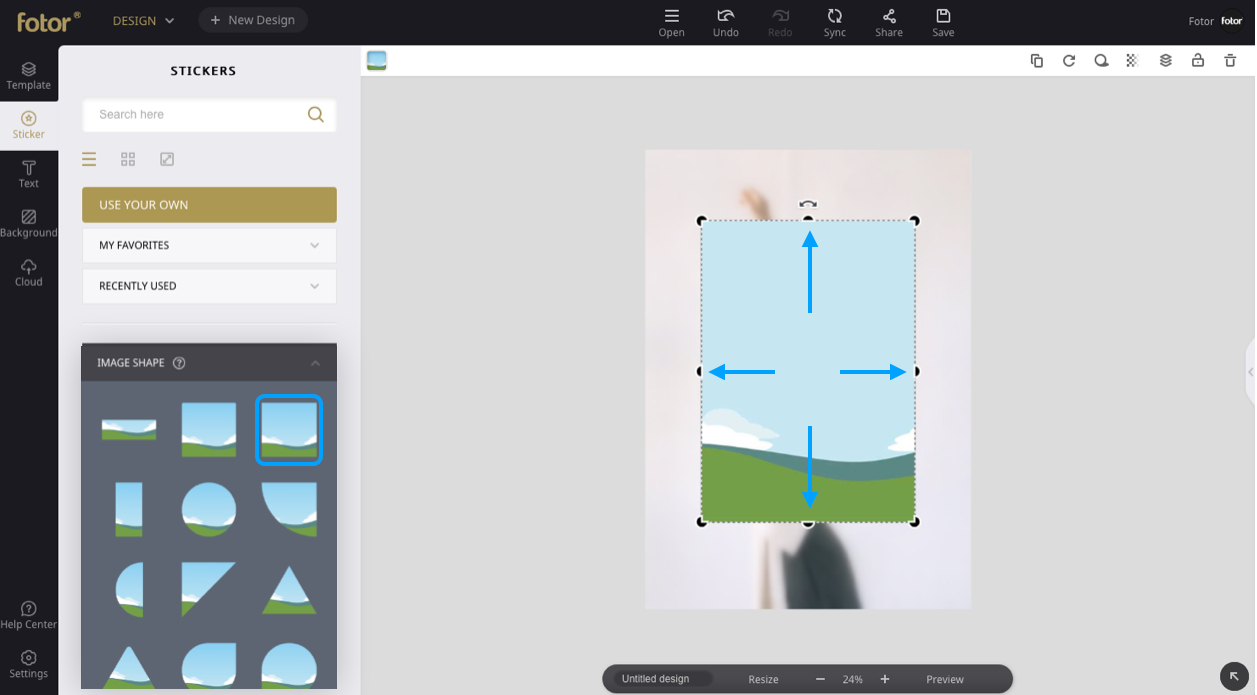 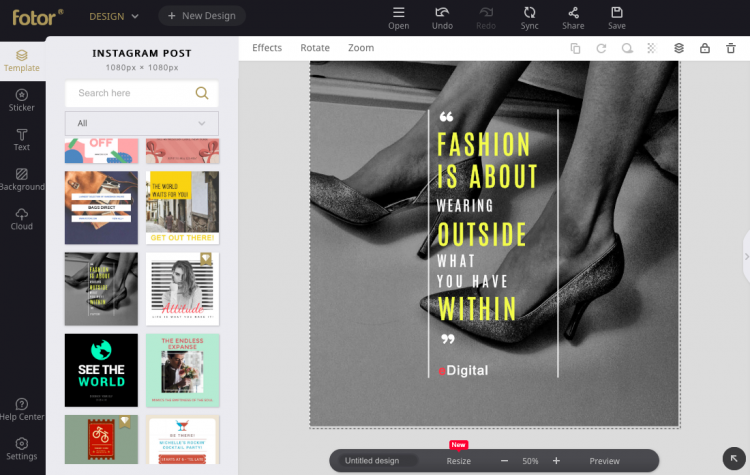 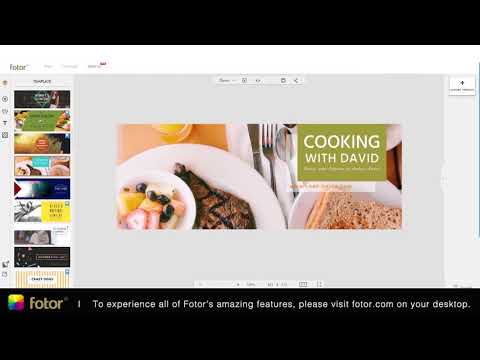 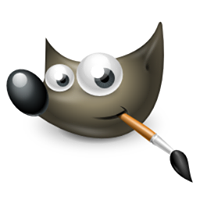 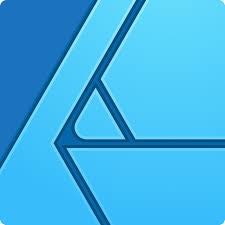 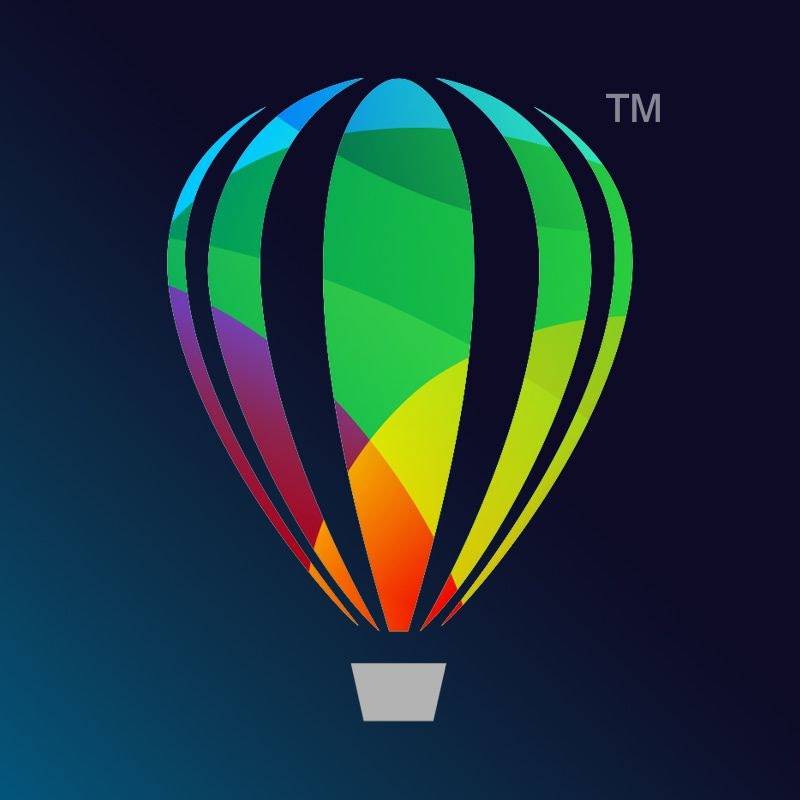 Most valued features by users 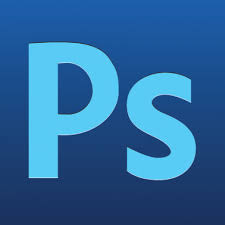 Pros
This is a super easy to use platform with excellent features even at the free level. It was intuitive and wasn't at all difficult to find my way around right away.

The photo editor absolutely saved me on a recent project - that's actually why I gave it a try - but the design and collage tools are great, too.

The free trial of fotor and their 'colour splash' feature was exactly what I needed. It was easy to use and looks great.

Cons
It does not save the state of the sessions. When the application is closed by mistake without saving, everything is lost and I have to start editing afresh.

There was nothing in particular that I disliked about this software from what I've used.

For PC this creates a big problem. It takes a lot space and slows down the overall speed of the PC.Perhaps the most frustrating thing is that Fotor doesn't offer anything new.

LOVE how easy it is to use!

Huge benefits! I need to make small and large edits to photos all the time in my marketing job. This has really helped me accomplish that without a ton of editing knowledge or overhead. Great product!

I love love love this product! I stumbled on it a few years ago and it quickly became my easy photo editor tool. I can do almost anything with it and it's very intuitive! Within the last year they have added new features like filters which just made it that much better.

I honestly can't think of any. There was a small learning curve with the multi image layout but that seems to be expected with something like this.

Fotor is one of those online photo editors that I’ve used to edit my DSLR camera RAW photos while traveling and upload photos to the websites and social media networks. It’s Supports photos with common and RAW extensions, it’s great can upload customized fonts and access online fonts

I like the rendering speed of Fotor and eye-catching effects. I have all the features I need online in the browser, I can easily apply effects to photos, and artificial intelligence works very well in retouching images and faces. The Adjusting section is very complete and the Curves tool is working awesome. Also, the Resize and Crop tool is easy to use and everything is like a professional desktop photo editing tool and you forget it’s an online photo editing platform.

They should be adding more default fonts because some projects have to be prepared quickly, and the more system default features, let users do works faster.

All the Features are Great, Can be a Little Slow at Times

Reviewed a month ago

Overall, I find this to be a great photo editing software with a lot of great features. It's also very easy to use so there isn't a big learning curve to really become proficient at it.

I love that I can use this app both on my phone and on my computer. I also love all the features, especially the "beauty" tools as well as the preset filters.

What I dislike is that sometimes after editing a few pictures the software gets really jumpy and slow and I have to close it out and restart it in order to make it work faster again. I also don't love that not all the editing features are available on the phone.

Fotor does not have the background removal tools as advertised

Reviewed a month ago

I have only used it a short time for photo editing but it does not have the main feature to remove background. I contacted support and they sent a link telling me to edit off that link. The link did have the background removal tool. But it was full of ads and would not let you download the edited photo without purchasing the product again. Plus how can a person edit hundreds of photos from an email link?

Working with images is one of the most frustrating and time intensive parts of my job, because I'm not a designer. Fotor has made it easier for me. Seems like a bland, simple statement, but a software tool actually making my life easier week after week is a rare and valuable thing. If your photo needs are basic (cropping, resizing, touching up, brightening, etc.) and you don't particularly care to learn deeper photo editing skills, Fotor is an excellent choice. It'll do everything you need, it'll do it quickly, and it won't distract you with anything you don't.

It has a robust free version, which is what I'm most familiar with. I'm not a designer or photographer, and Fotor has tons of cropping, touch-up, re-sizing, and other web-design-based features built in to make it easy for people like me. I've used other design tools before, but Fotor is one of the best free design tools specifically for photo editing. A major benefit, especially for web designers/developers, is the free version allows for batch image editing. You can upload a full folder of photos, set the editing parameters you want, and Fotor edits every photo. That has saved me more hours than I can count.

When it comes to anything "design," Fotor gets a bit weak. Simply adding a text or color overlay rarely worked out for me. More often than not I found myself editing images in Fotor, exporting to another tool like Canva, and then finishing the design from there. However, this isn't too different from how professional-level designers work. Photoshop to InDesign etc. So I don't hold it against them. But it's just good to note that Fotor won't be your go-to web design solution - just a fantastic, free image editing solution.

Q. What type of pricing plans does Fotor offer?

Q. Who are the typical users of Fotor?

Q. What languages does Fotor support?

Q. Does Fotor offer an API?

No, Fotor does not have an API available.

Q. What level of support does Fotor offer?