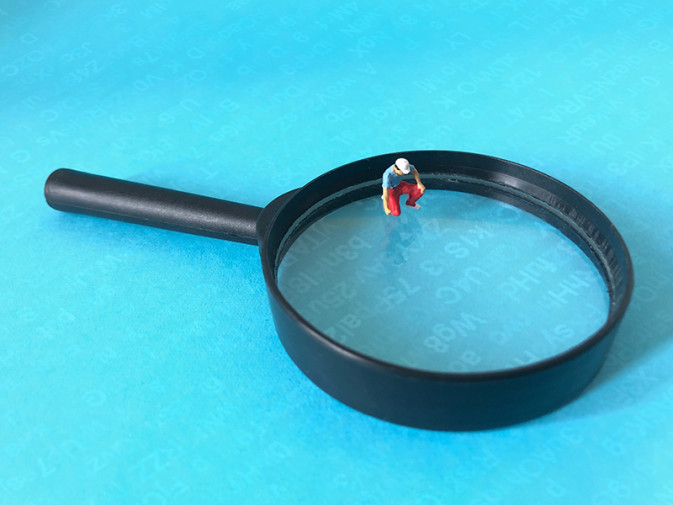 Encryption is a critical tool that businesses like yours use to protect data, establish trust, and maintain regulatory compliance. Whether you realize it or not, encryption is used in nearly every digital business interaction. In fact, when you clicked a link to read this article, your web browser used a form of encryption to ensure your connection to our website is secure.

If you're struggling to understand how your business can benefit from encryption, you're not alone. According to our research, nearly one in four IT professionals say unencrypted data is one of the top security vulnerabilities their company is facing. Read on to learn about common encryption methods, the ways in which they’re used, and how you can implement them.

(See our survey methodology at the bottom of the page.)

How does encryption work?

Encryption software converts large volumes of data into cryptic text or numbers using algorithms. Only those people or systems with the decryption key can decipher the encrypted data.

Should you use symmetric or asymmetric encryption?

Symmetric encryption is useful when processing speed is important (payment transactions) or if you don't need to share the data with another party (personal backup drive).

Asymmetric encryption: Also called public key cryptography, this encryption method uses two separate keys. One key is made public (shared with everyone) and one key is kept private (known only to the key’s generator). The public key is used to encrypt the data and the secret key is needed to decrypt it.

A note on hashing

Hashing is often confused with encryption but the two are quite different. Encryption’s purpose is to transmit or store data securely, whereas hashing is used to verify data. Hashing allows you to verify data is correct without needing to see it.

For example, when you enter a password into a website, the plain text will typically be converted to a fixed output using a hashing algorithm (also called a hash function). Instead of checking to verify the password itself is correct, the system checks to verify that the hashed output is correct. This way, the password is never actually revealed.

Unlike encryption, which is meant to be unscrambled using a key, a hash value is virtually impossible to revert back to the original input value.

4 of the most common encryption methods

Advanced Encryption Standard is a symmetric encryption algorithm that encrypts fixed blocks of data (of 128 bits) at a time. The keys used to decipher the text can be 128-, 192-, or 256-bit long. The 256-bit key encrypts the data in 14 rounds, the 192-bit key in 12 rounds, and the 128-bit key in 10 rounds. Each round consists of several steps of substitution, transposition, mixing of plaintext, and more. AES encryption standards are the most commonly used encryption methods today, both for data at rest and data in transit.

Rivest-Shamir-Adleman is an asymmetric encryption algorithm that is based on the factorization of the product of two large prime numbers. Only someone with the knowledge of these numbers will be able to decode the message successfully. RSA is often used when transmitting data between two separate endpoints (e.g., web connections), but works slowly when large volumes of data need to be encrypted.

Triple DES is a symmetric encryption and an advanced form of the DES method that encrypts blocks of data using a 56-bit key. Triple DES applies the DES cipher algorithm three times to each data block. Triple DES is commonly used to encrypt ATM PINs and UNIX passwords.

Businesses use encryption for many purposes

Whether your data is at rest in a database or in-transit via email, it needs to be encrypted. Here are a few scenarios for which businesses commonly use encryption to secure their information:

Data in the cloud: In public and hybrid cloud models, your data resides at a third-party data center. Any attack on co-tenants of that data center can result in your data getting exposed too. Encrypting your data in the cloud prevents hackers from being able to read it correctly. Your cloud provider will also be unable to spy on your data if you alone have the encryption key. Check with your cloud provider to understand what security measures it offers.

Cyberattacks Are on the Rise: How To Ensure Your Data Is Safe With Third-Party Vendors

How the Pandemic Changed Consumer Attitudes Toward Biometric Technology

How to Remove Personal Information From Internet Sources for Free

Employee Monitoring Laws: Drawing the Line Between Privacy and Protection