By 2030, the norm-shattering Millennial workforce will be 33-48 years old, and their way of looking at business will be the standard. 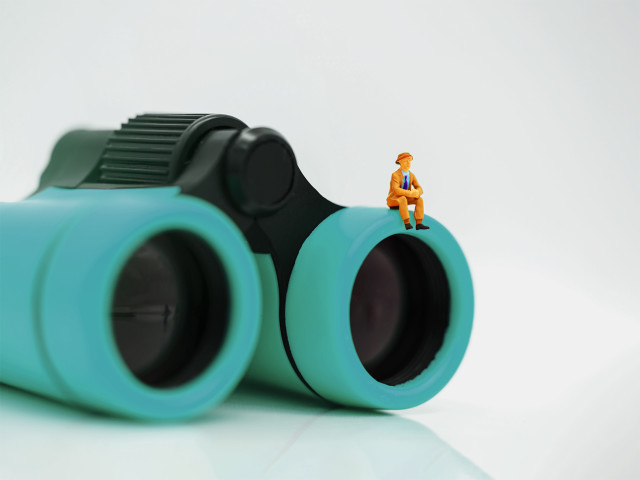 By 2030, IT’s primary focus will shift to providing strategic business value by delivering innovative products and services. However, traditionally siloed and process-driven IT departments are not well suited for the speed and adaptability needed to take advantage of emerging digital business opportunities.

This means that IT and business strategy must be aligned to boost the responsiveness and agility that will be required to compete in the future. This can be accomplished by embracing collaborative management techniques and increasing autonomy among IT staff. To build context for the future of IT, here are a few of our predictions for information technology in the year 2030:

10 Predictions for the future of IT

Low- and no-code development platforms will be prevalent, allowing tech-savvy employees to  identify and implement their own technology solutions. Business intelligence will be embedded into everyday applications in ways that can be understood and acted upon by employees of all skill sets. This means IT’s role will also evolve to include a consulting function that helps to guide business initiatives and support citizen IT leaders.

The future of IT is self-managed

By 2030, the norm-shattering Millennial workforce will be 33-48 years old. Their way of looking at business will be the standard. Collaboration, agility, and pluralism will be values that are not simply embraced, but expected.

Traditionally, teams are made up of people with similar job titles, skills, and backgrounds. In the future, teams, pods, or whatever they’ll be called, will increasingly consist of dynamic individuals from different disciplinary backgrounds, solving problems as they appear. For this to happen, the future of IT must involve a significant degree of self-management.

One possibility is holacracy: a management system without managers. Essentially the opposite of a traditional corporate hierarchy, holacracy is a flattened business management style composed of circles of responsibility instead of a top-down pyramid structure.

Rather than anarchy or a free-for-all, holacracy is governed by a constitution. And though there are no managers per se, employees take on multiple roles, including leadership responsibilities relative to their capabilities. Holacracy empowers employees and allows business to “fail fast,” but it has several drawbacks, such as incessant meetings to allocate responsibilities.

Holacracy has been adopted in part by several well-known tech companies with varying degrees of success. The primary example of full-blown holacracy adoption is Zappos, the Amazon-owned shoe company. Online publishing company Medium began as a holacracy, only to abandon it three years later.

It’s possible that holacracy is currently in what Gartner’s Hype Cycle refers to as the “trough of disillusionment” wherein the initial holacracy hype has given way to disappointment. From here, it either begins to enter the hype-free “slope of enlightenment” where true adoption of more formalized ideas begins to take hold—or it becomes just another failed management fad.

A better bet is Agile, which began as a method of improving the efficiency of software development through collaboration, iterative problem solving, and continuous improvement.

However, in recent years, Agile has moved beyond software development to become a general guiding philosophy. Agile practices are maturing and its principles are permeating everything from the boardroom to workplace design.

Twenty years ago, the Agile manifesto set forth four values, the primary of which was “individuals and interactions over processes and tools.” This value will only become more crucial for businesses that must adapt to rapidly evolving technology and the business opportunities that await.

A key element required to elevate individuals and interactions over processes and tools is communication. Agile-related methodologies such as scrum and kanban encourage cross-functional communication and help to visualize workflows. These tools are found in a range of project management software from Jira to Smartsheet. 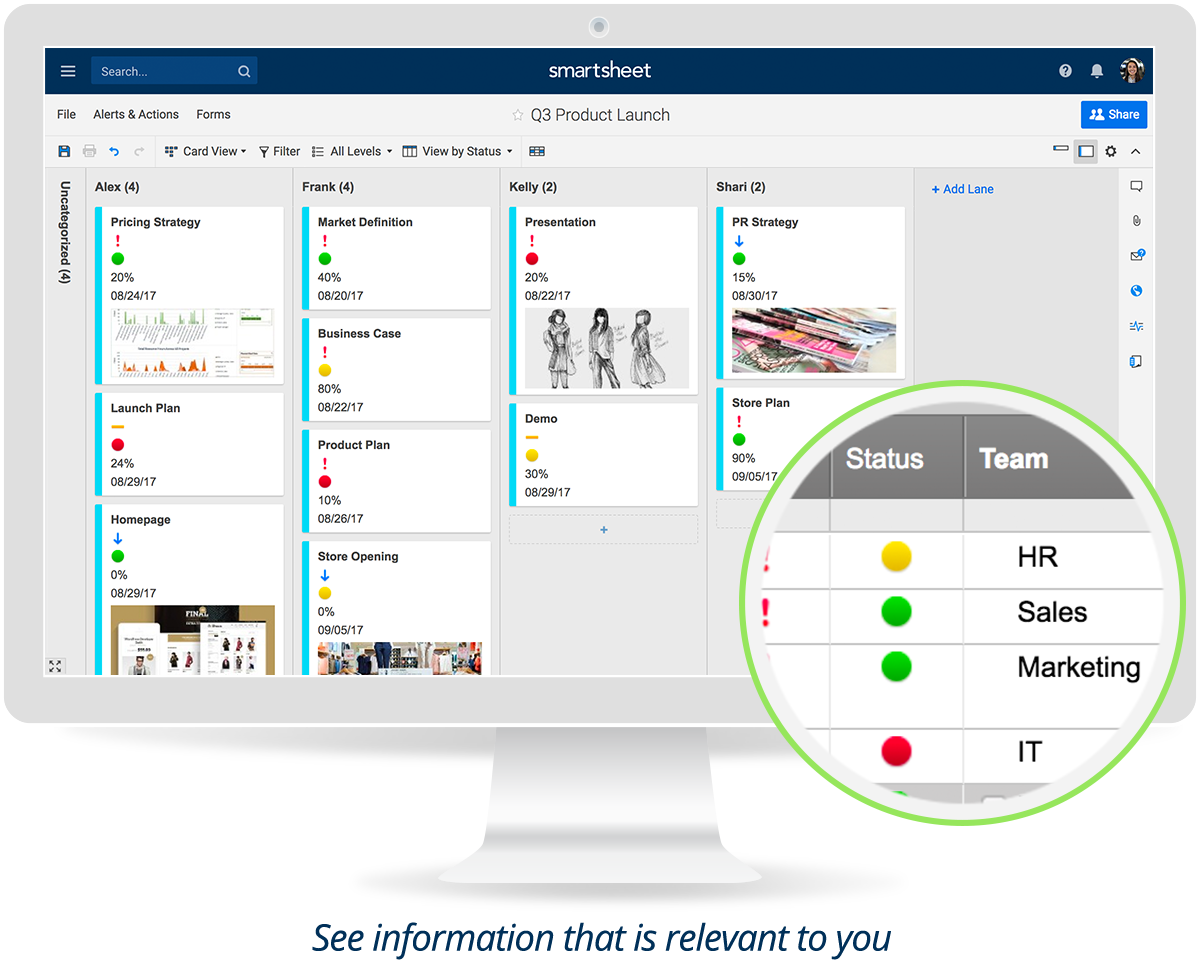 DevOps, a derivation of Agile practices, has brought developers and operations together to automate where possible, work incrementally, and sharply reduce delivery times.

Newer incarnations have crept up such as DevSecOps, which endeavors to incorporate security from the start. BizOps goes a step further by aligning business strategy with operations to identify opportunities and determine priorities.

Siloed and process-driven organizations respond slowly to change and are thus less likely to meet ever-increasing customer expectations. Unwieldy frameworks such as ITIL are being displaced by Agile-inspired practices that bring all elements of the business together.

Leading from behind and why being a sheep isn't so baaad

Future leaders of IT will lead from behind. This means fostering a culture of communication, flexibility, and adaptability.

The concept of leading from behind stems from an interpretation of a passage in Nelson Mandela’s autobiography that reads, “A leader is like a shepherd. He stays behind the flock, letting the most nimble go out ahead, whereupon the others follow, not realizing that all along they are being directed from behind."

A few years ago, I was in Madrid to witness the Fiesta de la Trashumancia, a bewildering annual spectacle that features farmers shepherding thousands of sheep through the city center. These sheep are, of course, accustomed to rolling hills and wide open spaces. Nevertheless, they seemed quite comfortable strolling down Madrid’s most ornate streets with locals and tourists lining either side.

While following the procession, I noticed how calmly the sheep walked, with little guidance and the farmers trailing behind or to the sides. Never once did I see a sheep wander into the crowd, but if one had, a farmer would have quickly been there to guide it back to the right path. 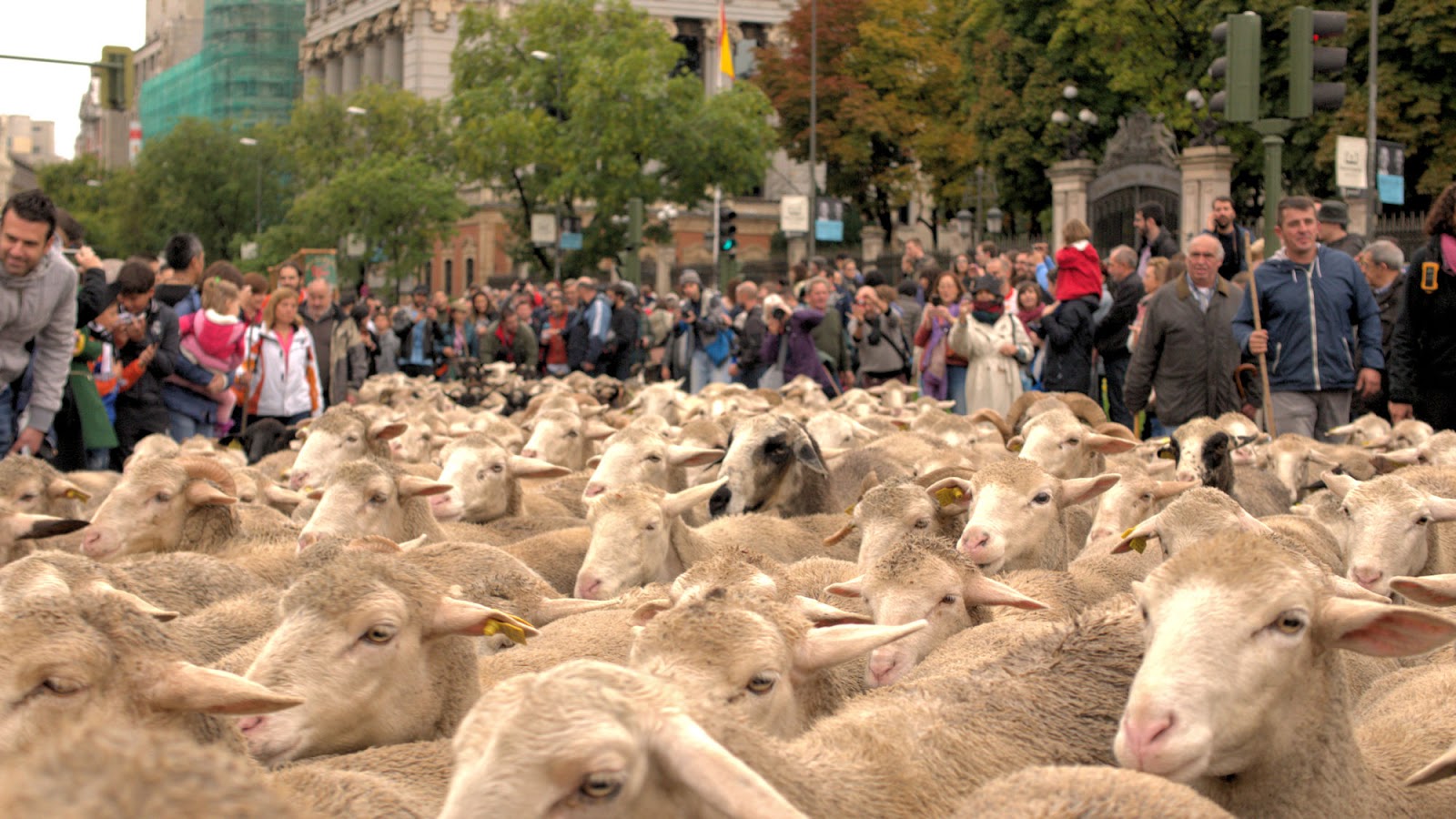 Sheep are often maligned as blind followers, but in reality they’re herded very carefully from behind. And while this analogy isn’t intended to compare IT staff to sheep, that wouldn’t necessarily be a bad thing.

There’s a lot of evidence that sheep are highly intelligent. They have excellent memory, above average hearing, and their square pupils give them an extra-wide field of vision. And despite their reputations for copying one another, if left alone, sheep tend to wander independently.

Similarly, the IT staff of the future must be allowed to wander across domains and adapt to new environments. They must maintain a wide field of vision to identify, coordinate, and deploy IT resources when and where needed.

IT managers and CIOs of the future will encourage experimentation, reflection, and adaptation to ensure that IT staff feels greater autonomy to work creatively with different lines of business.

Whether working with designers to improve product appearance or engaging with anthropologists to better understand user behaviors, IT will be encouraged to seek opportunities to facilitate innovation and optimize customer experience.

Instead of developing concrete plans and handing out directives, IT leaders will look ahead to see where their organizations need to be and ensure that their teams are empowered to take them there.

The trend is away from rigid, process-oriented structure and toward becoming a versatile customer-driven organization. This will be achieved by merging functional areas, simplifying processes, and coordinating resources to rapidly deliver new and innovative products and services.

Rather than a waterfall of disjointed teams, the future of IT will more closely resemble a pool of collaborative resources.

Here are a few articles we think you’ll enjoy:

If you’re looking for software to manage your company’s IT resources, visit our IT management software catalog.

Here's a video with a list of future technologies you should check out.

The applications selected in this article are examples to show a feature in context and are not intended as endorsements or recommendations.

Sr Specialist Analyst
Zach Capers is a senior analyst at GetApp, covering IT security, data privacy, and emerging technology trends. A former internal investigator for a Fortune 50 company and researcher for the Association of Certified Fraud Examiners (ACFE), his work has been featured in publications such as Forbes, Business Insider, and Journal of Accountancy.
Visit author's page

More on IT Management

What Is Encryption? Why Is It Important for Your Small Business?

What Are Low-Code No-Code Platforms? A Startup Owner’s Guide

A Roadmap for Data Analytics Implementation

Fighting Cybercrime: How To Calculate the Risk of Cybersecurity Threats